The big trend this year has been Director’s Cuts as filmmakers like Zack Snyder and Sylvester Stallone have managed to go over past missteps in film and corrected course. Or at the very least, offer movie buffs a different look at a classic. This year Michael Dougherty, the mind behind “Trick r Treat,” teams with Shout! Factory to deliver loyal fans the “Director’s Cut” (or “Unrated Cut”) of his Christmas horror film “Krampus.” While I’d be hard pressed to call this a true director’s cut, I have no problem insisting it’s a great horror film, and a fantastic holiday film about family and appreciating the smaller things in life.

END_OF_DOCUMENT_TOKEN_TO_BE_REPLACED

Fans have long awaited the proper third film in the “Ghostbusters” series, and while it’s become very apparent that the original cast is much too old to carry the series further, “Afterlife” is a great step in to a new world. Like most legacy sequels of beloved movie series, “Afterlife” pays great reverence to the original, while also carving out a path for a new direction and brand new cast of ghost fighting heroes. While “Afterlife” is very light in laughs and levity, it stills comes out in the end as a fantastic follow up that clicks right in to the first two films beautifully.

END_OF_DOCUMENT_TOKEN_TO_BE_REPLACED

Regarded by many horror fans as one of the greatest horror movies of the eighties, and one of the greatest Italian splatterfests, “Demons” has carved a larger than life reputation in horror cinema, even in spite of its messy sequel line up. Lamberto Bava’s “Demons” is the essence of punk rock horror, a movie so unabashedly chaotic, violent, and gruesome, but one also packing a sense of mysticism. Its sequel is a pretty awesome follow up that repeats the original’s formula, but brings it in to a new arena where humans are hopelessly trapped.

END_OF_DOCUMENT_TOKEN_TO_BE_REPLACED 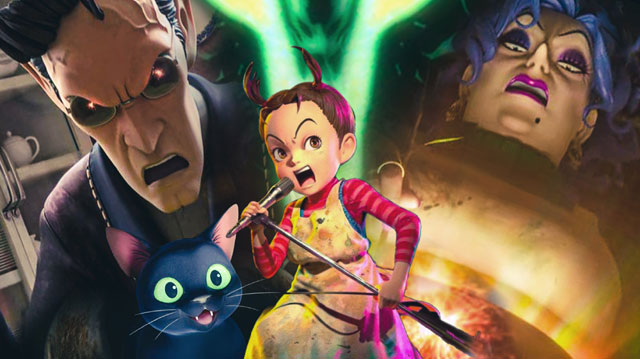 I’m one of the traditionalists that think Studio Ghibli should have stuck to hand drawn animation, but sometimes there’s just no fighting change. With “Earwig and the Witch” there’s so much new, that you’re almost tricked in to forgetting that the movie almost has no real narrative. At all. This is one of Studio Ghibli’s more aimless movies that doesn’t have a whole lot to it. Substantially, the movie packs in some great animation, and it’s quite startling how some of the motion for some scenes looks so realistic. I’m not going to say that the movie is an accomplishment in regards to Ghibli because Pixar has pulled off so much better.

Hell, Dreamworks has accomplished so much more with this medium.

END_OF_DOCUMENT_TOKEN_TO_BE_REPLACED

As a dark being attempts to claim them, a family tries to reconnect and live their lives deep in the forest.

END_OF_DOCUMENT_TOKEN_TO_BE_REPLACED 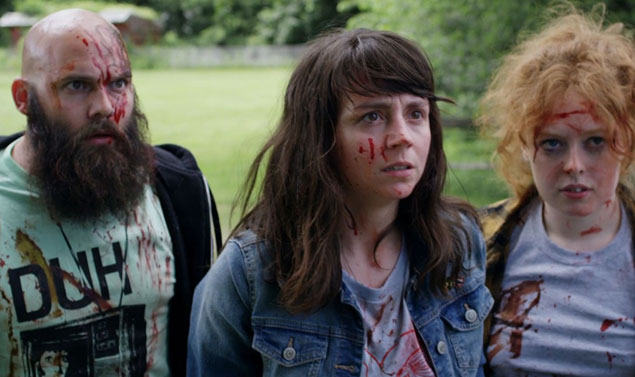 Director Matthew John Lawrence’s horror rock comedy is probably one of the best films about the punk rock experience since “The Green Room.” While nowhere near as dark as the aforementioned film, it’s a movie with a silly title that is shockingly complex, heartfelt and injected with a sharp message about how if you’re willing to do “anything” to make it big, it can come back to haunt you. While the title might be something of a turn off to some, “Uncle Peckerhead” really packs in so much heart and genuine characterization.

END_OF_DOCUMENT_TOKEN_TO_BE_REPLACED 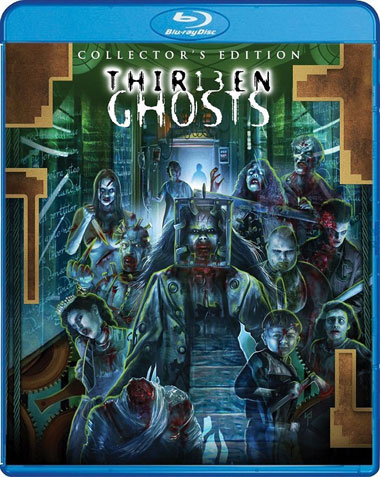 I’ve always loved the William Castle ghost film and the remake of “Thirteen Ghosts” by Steve Beck. Back in 2001 when it was being panned, I appreciated its ambition, amazing special effects, and great narrative. Now, many years later, horror fans have finally caught up to what a great, radical re-imagining of William Castle’s ghost film is. It’s a hard rock, balls to the wall ride that compensates for the lack of ghost glasses with excellent special effects, and some fun gore and grue.

END_OF_DOCUMENT_TOKEN_TO_BE_REPLACED 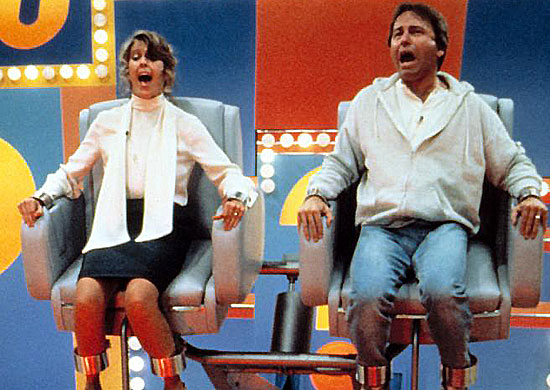 Peter Hyams’ horror comedy was way ahead of its time in 1992, and it’s a film that warrants so much more examination, mainly because of its prophetic view of television. Back in 1992 television was humongous and low income houses were finally getting access to cable television, so naturally there was a lot of ballyhoo about its addictive nature. Speaking as a television junky, “Stay Tuned” was a great bit of satire that also dabbled in to the arena of “So Bad it’s Good.” It’s not laugh out loud funny, but it’s often very clever, and never misses a chance to deliver some kind of word horror oriented pun.